The Diepster and The Giant Has Landed in St.Thomas | Wedding Photographer in St. Thomas

Giant and I got booked two weeks ago to fly to St. Thomas to shoot this amazing wedding.  This is our second time there.  While we were there, we decided to island hop to St. John since we’ve never been there.  We rented a Jeep Wrangler while we were there.  It was a really popular thing to do.  Also most economical way to travel around the island since taking the taxi can add up quite quickly.  We passed by many beaches.  Including the famous Trunk Bay but didn’t stop till we got to Cinnamon Bay.  It’s a very secluded white sand beach.  We stopped there for a few pics and left to Leinster Bay, where we were told is the place for snorkeling in St. John.  What they didn’t tell us was that it was almost an hour walk to get to this secluded beach!!!  By the time we got to the beach to snorkel, we were beyond exhausted!  So I don’t know how to swim and I’m terrified of any water activities.  It took me over 30 minutes of holding onto Giant while he snorkels to the next island before I decided to stick my head into the ocean.  I was TERRIFIED!!!!  For those of you that knows me knows that I have no fear.  I’m an adrenaline junkie.  But ever since I almost drowned as a kid, I haven’t gotten over that fear of the water.  I must say we were a little bit disappointed with the snorkeling.  Now I’m no snorkeling expert but the one time I’ve ever snorkeled in my life was in Cozumel and it was scary but beautiful!!!  There were so much ocean life in Cozumel!  In Leinster Bay, we only saw a stingray (Giant did) and a sea turtle.  I think we would’ve been disappointed had we not seen the turtle.  Other than that, it was pretty cool snorkeling to a secluded island off of Leinster Bay.  The surroundings around the beach was breathtaking!  After snorkeling, we took a drive around the entire island.  The entire island is a 13 mile stretch.

The rest of our stay pretty much went like this…bug bites, sun poisoning (that’ll be my Giant), a beautiful wedding (you can check out the sneak peek here), frolicking on the beaches of Magen’s Bay in St. Thomas, and more bug bites.  I seriously have over 30+ bites all over my body.  I’ve been so badly victimized by the island mosquitoes it was beyond mad!!!  Boo!!  Other than that, I still have the best job in the world.  Hehehe.  Till next time St. Thomas!

The Diepster and The Giant Has Landed in St.Thomas | Wedding Photographer in St. Thomas 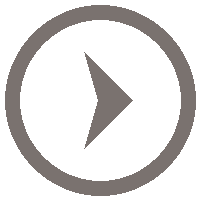 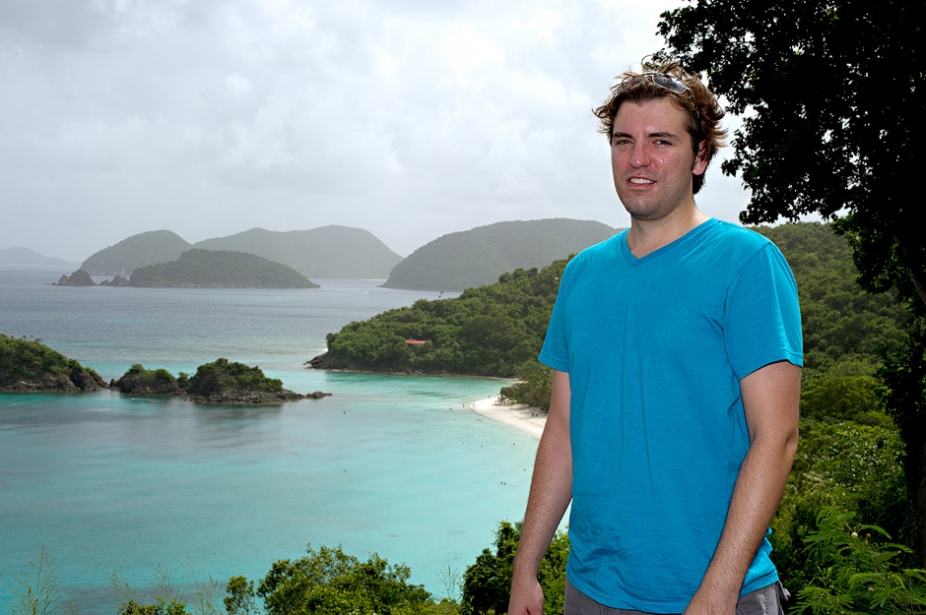