Shorty and Stretch Takes Over California

For the holidays, Giant and I like to spend it vacationing.  Soooo California it is!!! We totally lucked out with the weather. It rained only one out of the seven days we were there. It was warm and sunny and felt like a gorgeous fall day. Places we visited: San Francisco, San Jose, Napa, and Sonoma. We don’t have a lot of pictures of ourselves because it’s really hard finding someone that can handle Lola (my Nikon D3s).

We had a layover yesterday in LAX and I lost my iPad in the ladies room. I thought for sure it was a goner. As I was editing these pics, I got a call from a honest citizen from San Francisco telling me she found my iPad!!! Could you believe that!!! Needless to say, I was in tears! Thanks so much Trudi!!!

On our way to Muir Woods. 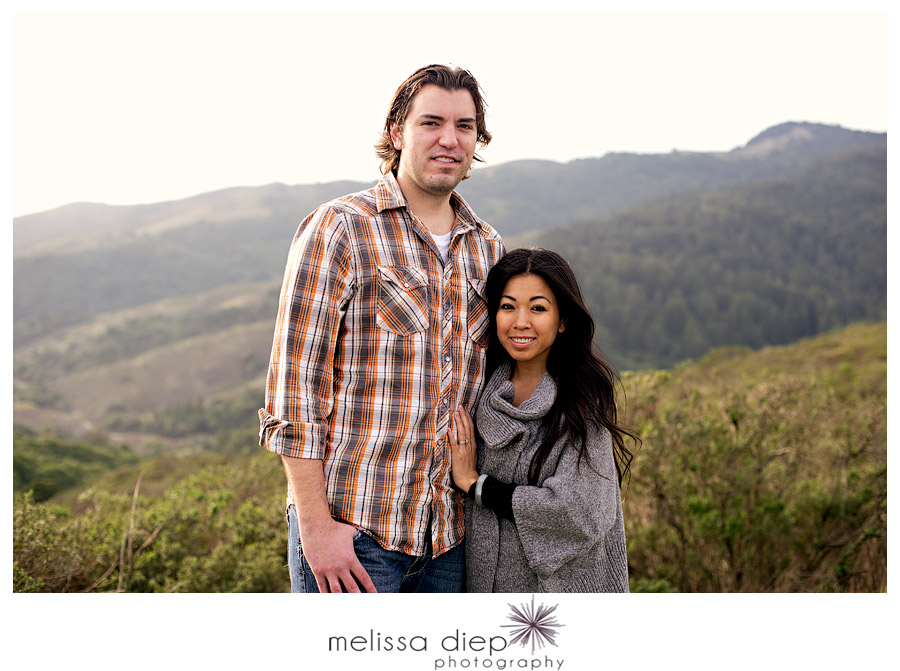 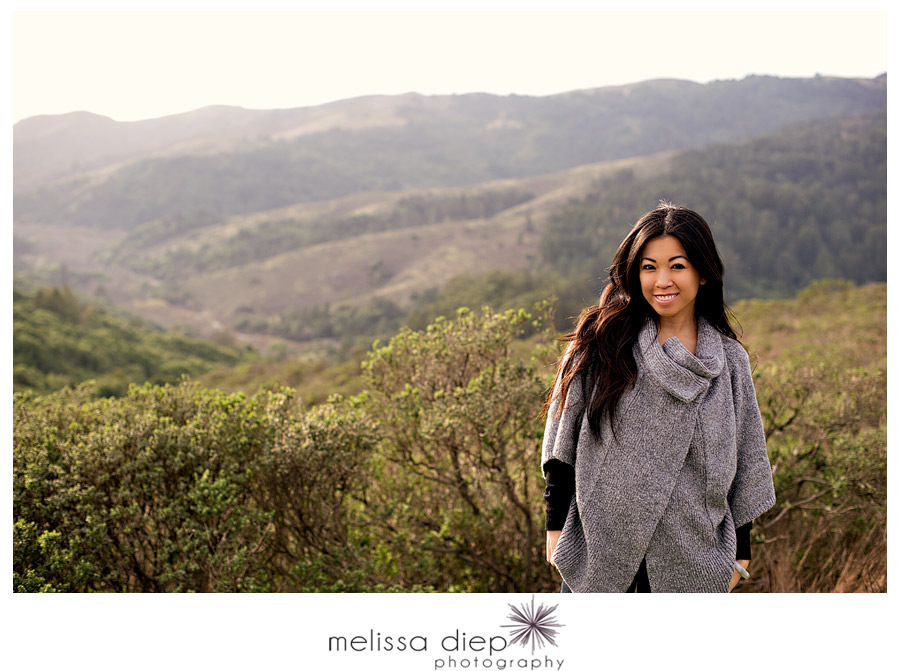 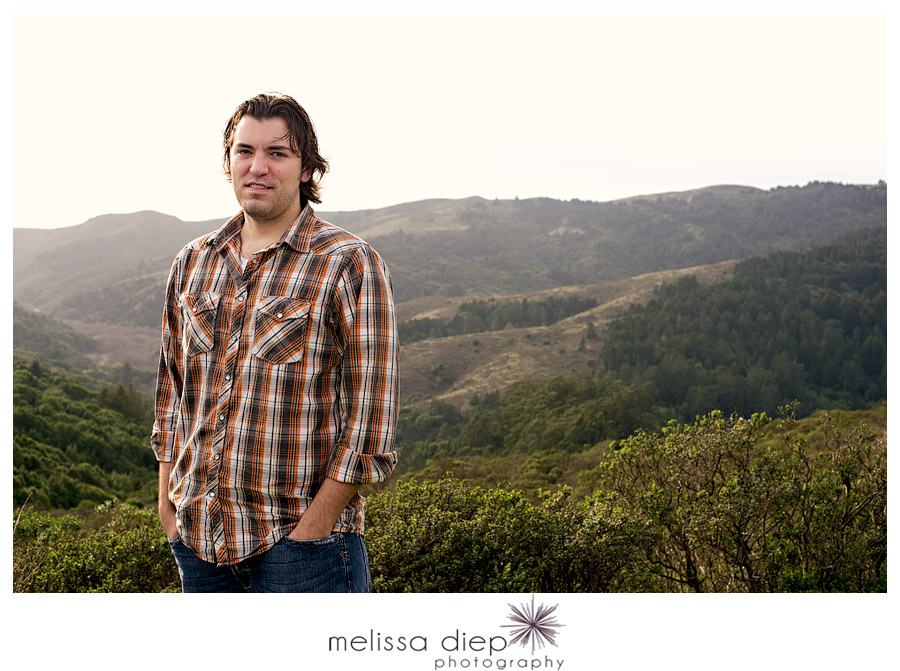 We rented Go Cars for the day. This little car was a paparazzi magnet. People were taking our pictures left and right. When we parked our car, tourists would come up to us asking permission to take their pictures next to the car.
It was hysterical. This day was the only day it rained while we were there and of course, we’re driving in this little car without a roof over our heads. So needless to say, we were two drowned rats. Other than the rain, it was a blast. We saw lots of parts of San Francisco we wouldn’t have normally seen ourselves.

Giant’s ears were getting cold driving in the rain so we had to improvise using my gloves.  Lol!!

So I read that while you’re in San Francisco, you have to find the Golden Gate Fortune Cookie Factory. This factory has been supplying fortune cookies to Chinatown and around the world since 1962. Finding this place, we were told, is like a scavenger hunt because it’s located in the middle of an alley in Chinatown. Thank God for GPS!!! We found it within minutes. Hehehe.

We decided to take some  archery lessons and I found this deal on Groupon. I’ve been wanting to do archery but there isn’t a whole lot of places for this in Chicago.  Why not do archery while we’re there?

Oh Napa, I just heart you!

Hot air balloon ride with Napa Valley Balloons. Our pilot Bob was hysterical!!!  This is our first time doing this and I was so glad we did it in Napa. Flying over the vineyards was absolutely breathtaking. Worth every penny!

The last time I was in Napa Valley five years ago, Castello Di Armorosa was not done being built yet. STUNNING castle. I was told by our tour guide that the last season of the Bachelor (Jake’s season) was filmed here. Fun facts: the girls never spent the night there and they said the show is VERY scripted. Which I had long suspected. Our tour guide told us at one point, Jake repeated his lines 16 times!!! LOL!!!

He wasn’t biting me. I was grimacing while I was feeding him…