A TV Personality, Rock Star, and Fear Factor Finalist, All Roll Up In One-Jenna and Nathan-ENGAGED!!!

To say I had a blast during Jenna and Nathan’s e-session is an understatement. I met Nathan for the first time at the shoot. Immediately, we all hit it off. We meaning me, the Giant, and Little G. Lol. Let’s rewind a little bit. I met Jenna last year when she modeled for me at one of my trash the dress get togethers last summer. You can check that out here. She was such a blast to work with so I decided to work with her again for this shoot here. Since then, Jenna has become the TV personality to the show JBTV. I was so happy for her when she got the part because she’s just so fun to talk to! We can never run out of things to talk about. Well…when Jenna got engaged late last year, once again, I was ecstatic for her! Like I had mentioned, I never met Nathan (other than talking on the phone) till the day of the shoot. We brainstormed some ideas and came up with an urban/modern camping theme less than a week before the shoot. The stuff that Jenna and Nathan brought to the shoot to transform the camp area was awesome!!! Their energy and laughter was just so contagious. During the shoot, I got to know Nathan a bit. Nathan is the front man of the band Madina Lake. Nathan has a twin brother, Matthew, whom is also a vocalist and plays the bass in the band. Another interesting fact about both Nathan and Matthew is that they were the finalist to the hit reality show, Fear Factor, back in 2007!! Isn’t that so cool!! Nathan said they ate a cow’s head with maggots. All of the contestants, Fear Factor staffs, and both Nathan and Matthew ended up in the hospital for eight days!!! Crazy! Both Nathan and Matthew won and walked away with half a million dollars. Woo hoo!!

Needless to say, I’m a big fan of these two love birds and I’m honored I get to shoot their wedding this coming May. Here are some of my favorites from this session! 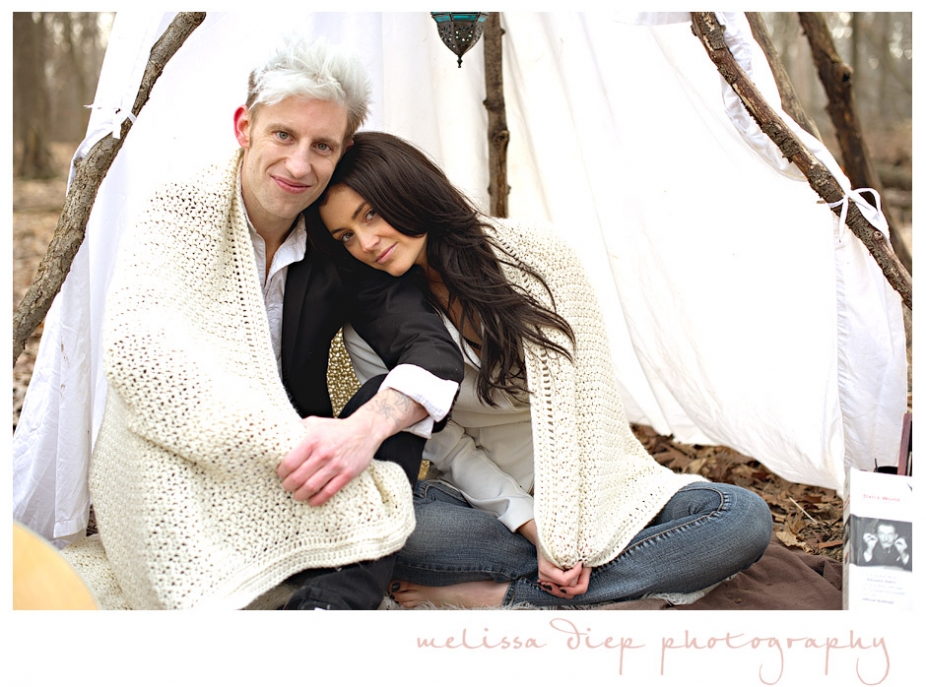 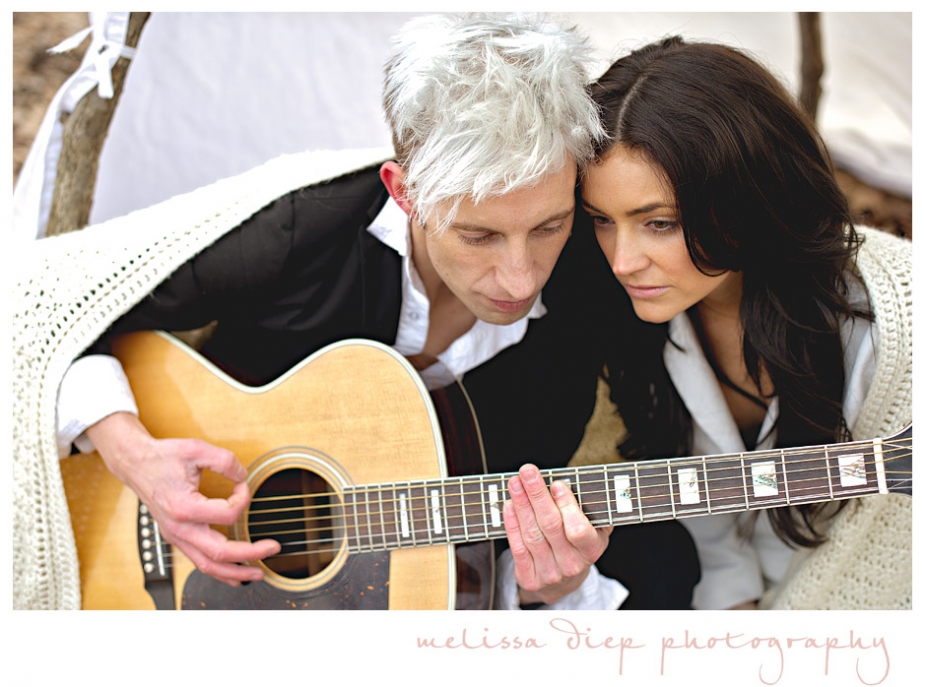 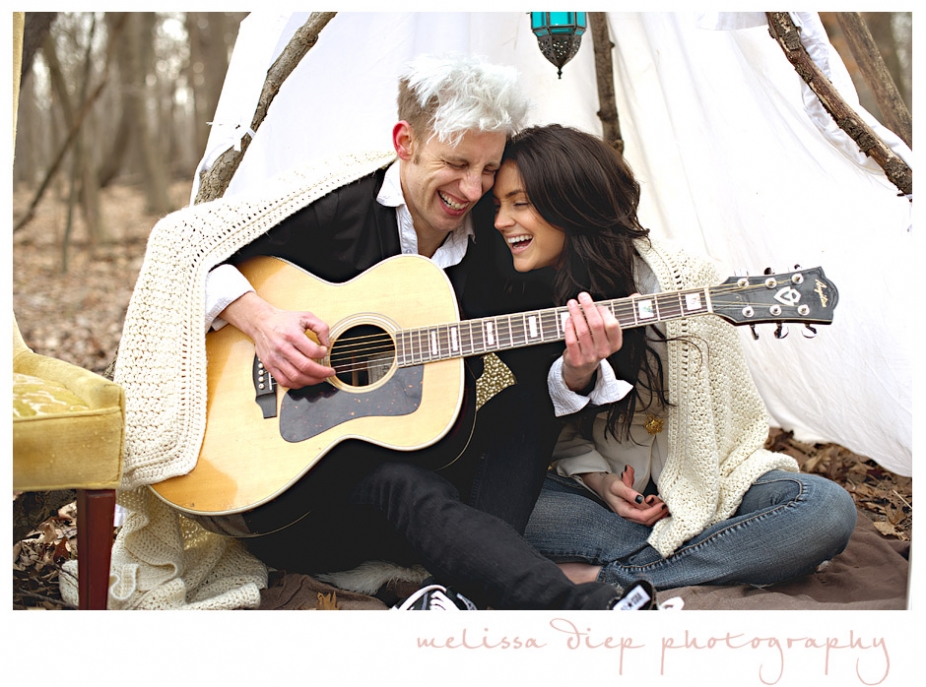