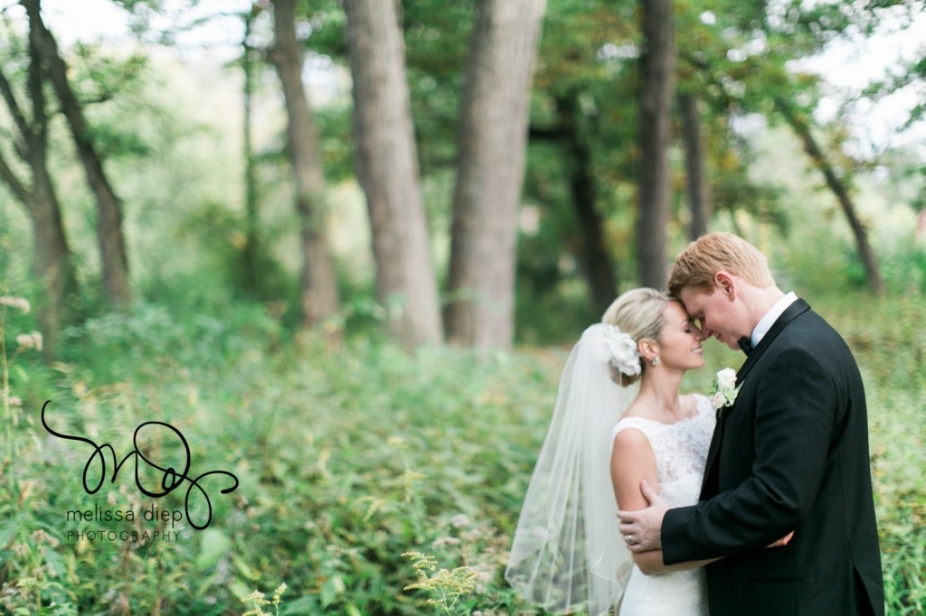 We first met Lauren and Drake for their winter wonderland engagement session earlier this year. It took place in a snowy field just after a big storm – her idea! – so it’s no wonder that the lovely couple also had a perfectly seasonal fall wedding.

Why do we love ‘first looks’ so much? Almost always – the joy/tears/overwhelming emotion are more prevalent when seeing each other privately, or amongst an intimate group – vs. worrying about tripping and crying while going down the aisle. And Lauren and Drake’s first look was no exception. Their day started off very rainy and cold. We made a game day decision to shoot their first look on the balcony of Drake’s hotel suite. Both their families and friends witnessed the special moment from the (dry) comforts of the suite. 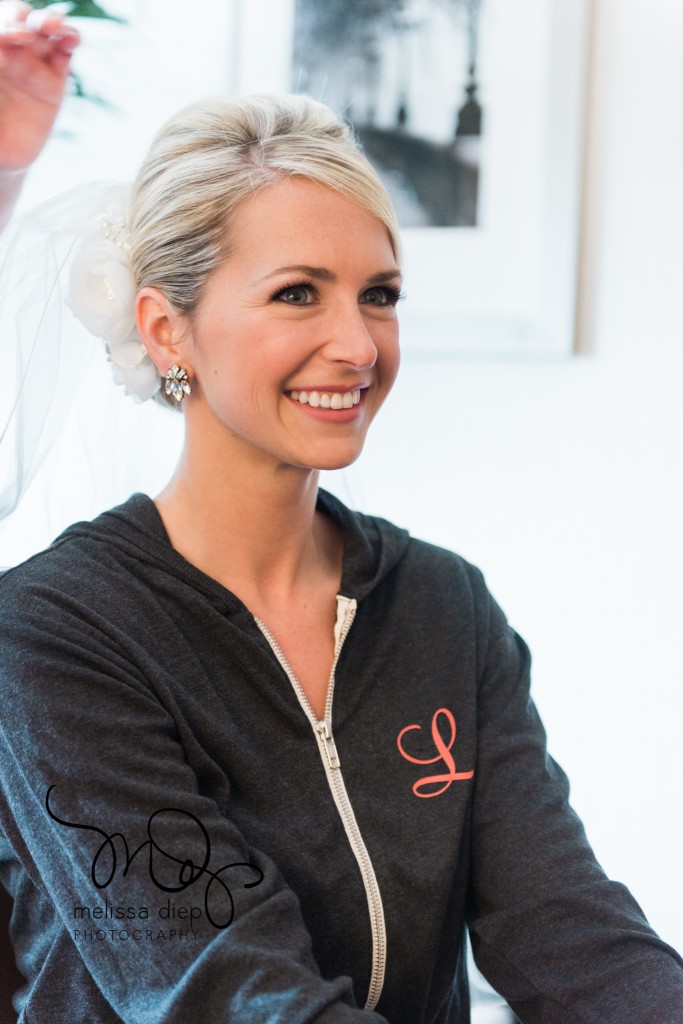 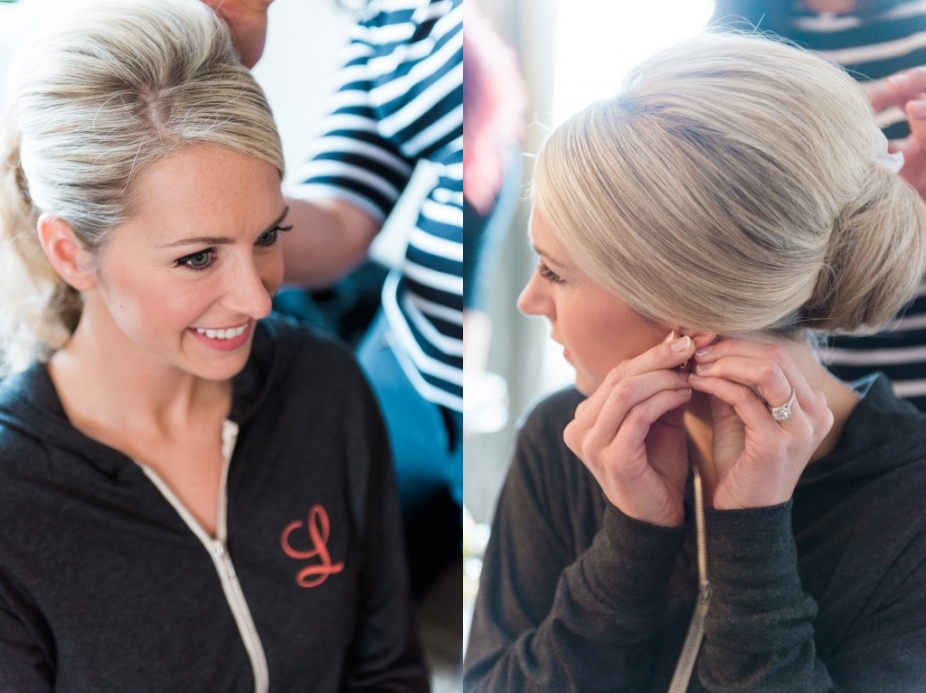 Lauren positively beamed as she walked down the aisle! And just as she met her groom at the top, she reached out and squeezed his hand . . . priceless!

The portrait session took place at beautiful Fullersburg Woods where we were able to capture timeless shots against a rustic, natural backdrop. Later on, the high-energy Harry Caray’s in the Westin Lombard Yorktown Center provided a legendary Chicago scene for more bride and groom portraits – and also delicious catering and root beer float stations for the reception!

A special highlight of the night was the SURPRISE fireworks! Guys, how magical is this? It was romantic and unexpected all at once, courtesy of the bride’s parents! The band announced that I needed everyone outside on the terrace for a group photo . . . and instead, an impressive display of fireworks lit up the night sky! Scroll down for more photos from Lauren and Drake’s big day.

May your life together be filled with light and love, Lauren and Drake!