So I’ve been waiting over TWO months for this camera, Nikon D3s, that’s been sold out throughout the United States.  It’s the hottest camera in the market right now.  I actually lost sleep over this camera.  No joke!  A few nights ago when I found out I was getting this camera, I slept two hours that evening.  I immediately next day aired this camera!!  I jumped out of bed and screamed, “It’s here!!!!” when the stork knocked on my front door this morning.  I opened the box gingerly with surgeon like hands.  The box glowed in my face when I first laid eyes on her.  I also posted pictures of it on Facebook.  I’ve been asking people to help me name her.  Tam Magdaleno nailed it when she came up with the name Lola.  It just sounds soooooo SEXY!!!!  So everyone, say hello to baby Lola!!!

Giant and I took her out this evening after the sun went down for a nice stroll.  Baby Lola is NOT afraid of the dark.  In fact, she screamed out to me BEGGING me to take her out!  Like a good mother, I do as I’m told.  Want to see the damage Lola did tonight? 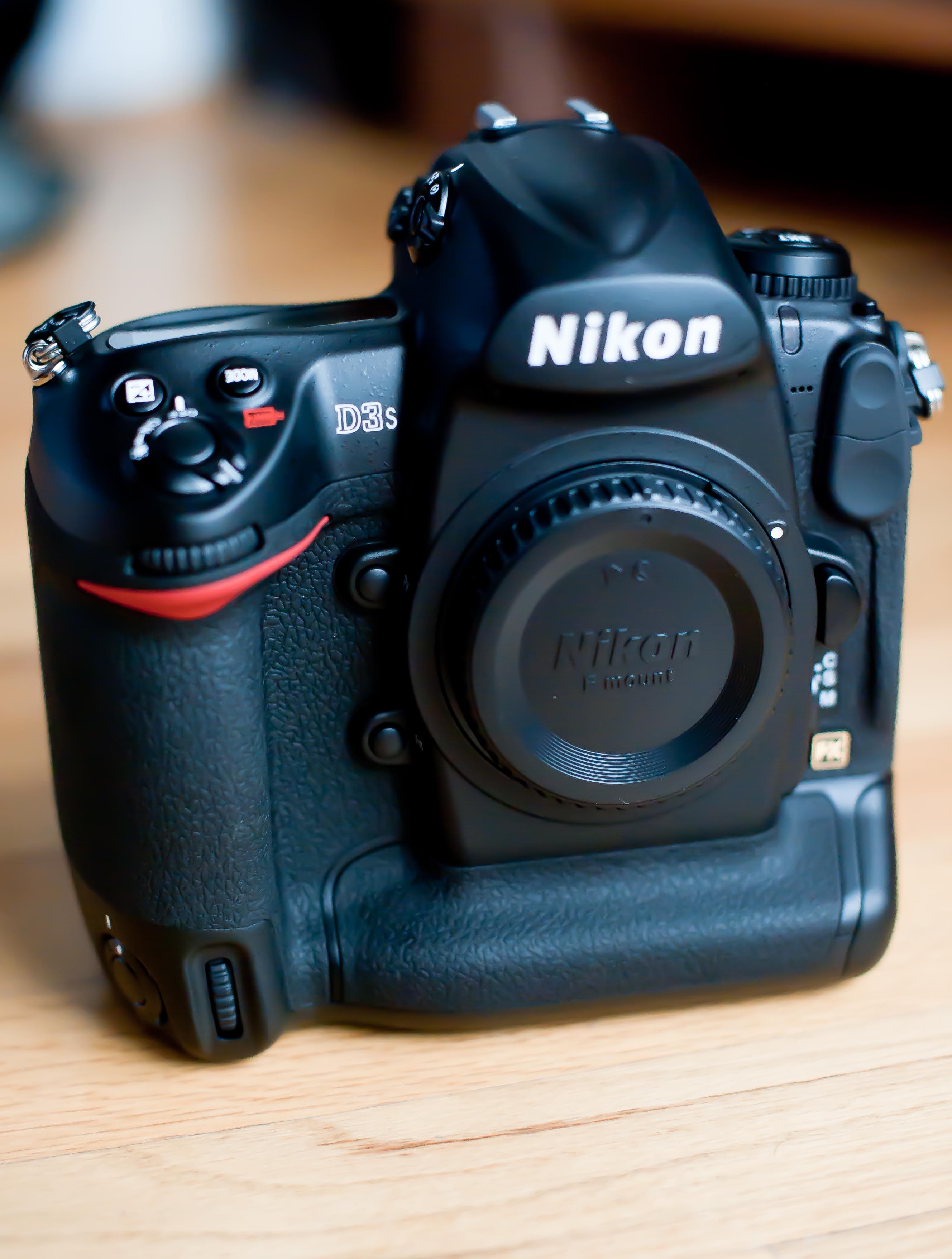 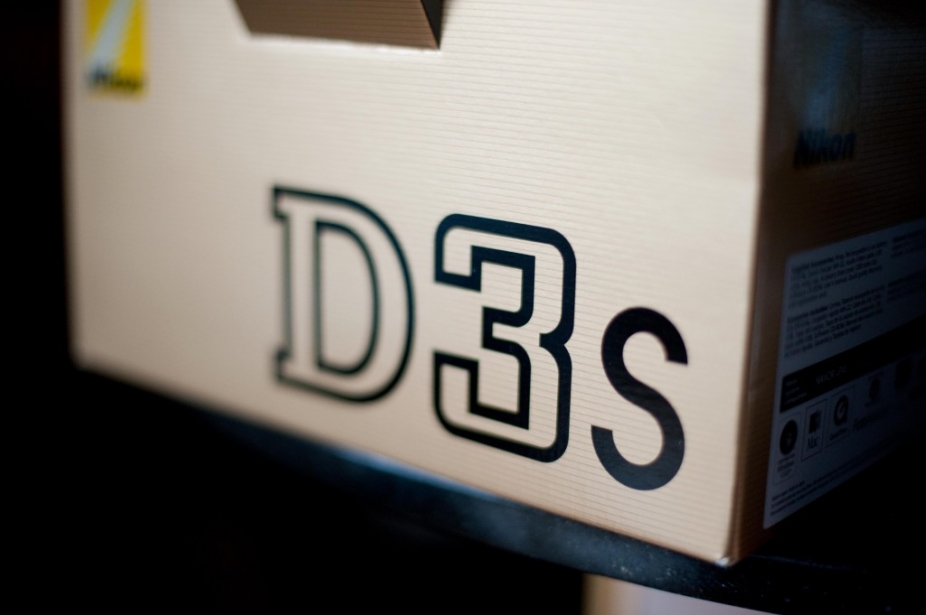 Do you have a challenge for me?  Leave a comment below and tell me what you would like for me to shoot.  I’m sure this will make baby Lola VERY HAPPY!!!!  I also want to add that NONE of these pictures has been altered or retouch.  It came straight out of the camera looking like this.  Baby Lola’s beaming right now.  Heheheh