I had the pleasure of shooting this lovely couple’s engagement session earlier this month. You see, it was excessively hot here in Chicago, but that didn’t stop Archita and Ankit from lots of hand-holding!

I met Archita and Ankit through a past client who had referred them to me. He is a self-proclaimed “nerd” and she has such a breathtaking, serene beauty about her, don’t you think? The two swear kismet played a part in their unlikely meeting one night a couple years ago. Archita lives in Chicago but Ankit is currently working out of state. They joked that the only time they see each other lately is when they’re both flying across country to attend their friends’ weddings*! Lucky for these love doves, Archita and Ankit’s own special day is right around the corner in August! 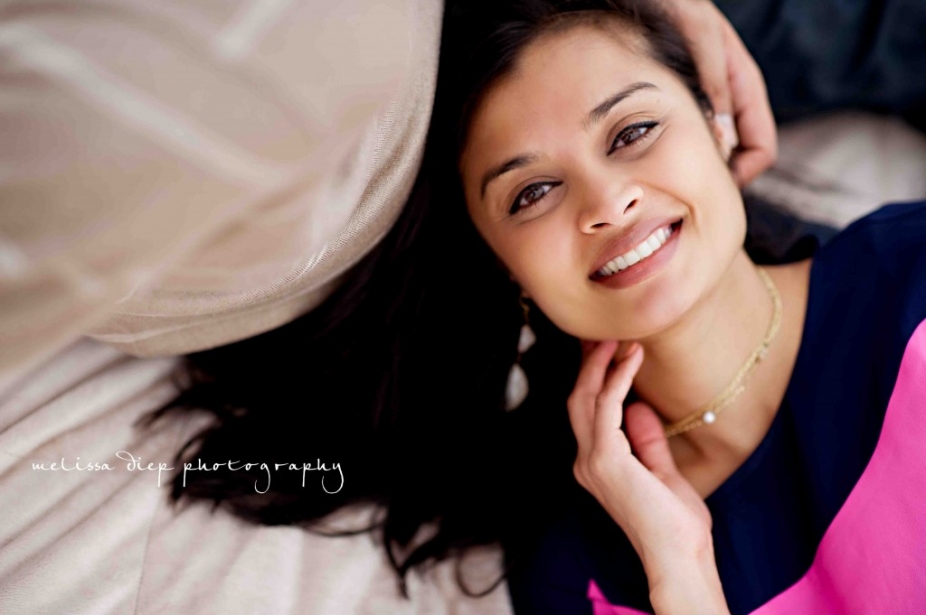 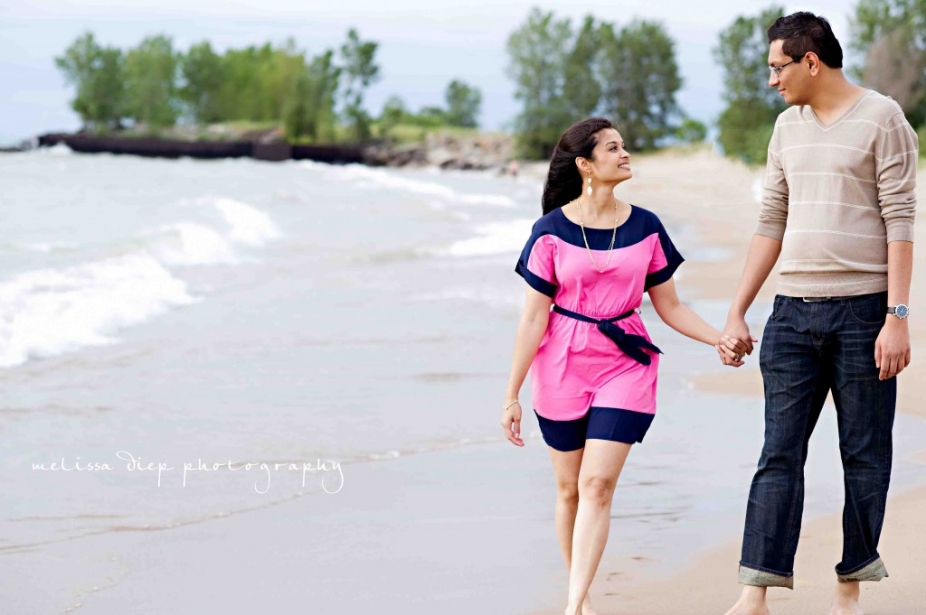 The shoot took place at 12th Street Beach on Northerly Island, where Archita and Ankit will be married so it made symbolic sense to do their engagement shots here. The “before and after,” let’s say, shall we? 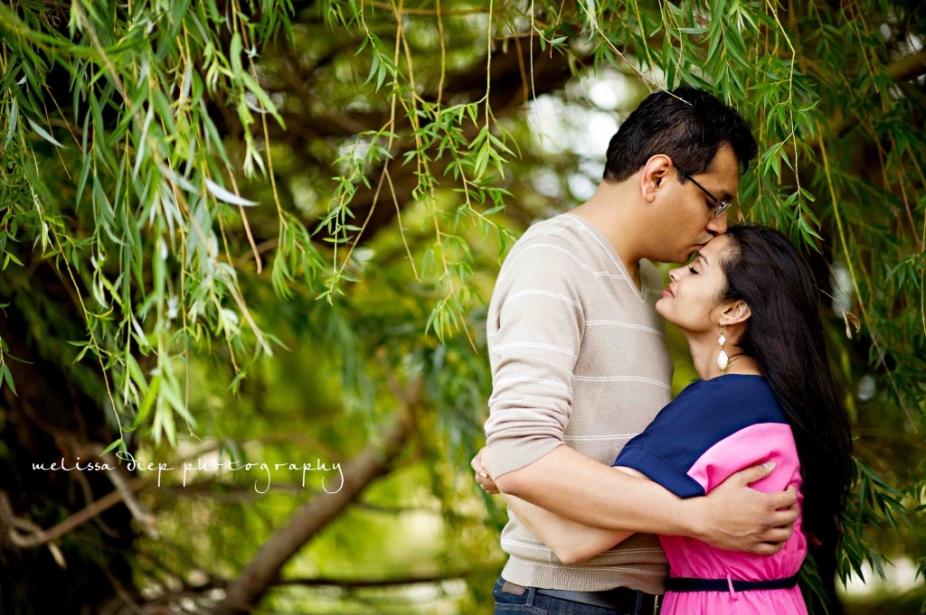 After spending the day with this interesting couple, I have proof that opposites do attract and that a deep, sincere love can grow in spite of some contradictions. These two clearly have eyes for only one another! I’m super excited to shoot their wedding, which will surely be nothing short of a spectacularly traditional and lavish Indian affair! Congrats, Archita and Ankit!

*Fun fact: Over 90% of my brides and grooms share a long-distance relationship prior to getting married.

« Save the Date: Summer 2012 Trash the Dress!Newborn Session with Baby Miles! »