When a bride shows up in the same designer gown that you wore on your own wedding day, and the groom rolls up to the baraat in a vintage Corvette Stingray instead of the traditional horse, you know it’s going to be an interesting day. 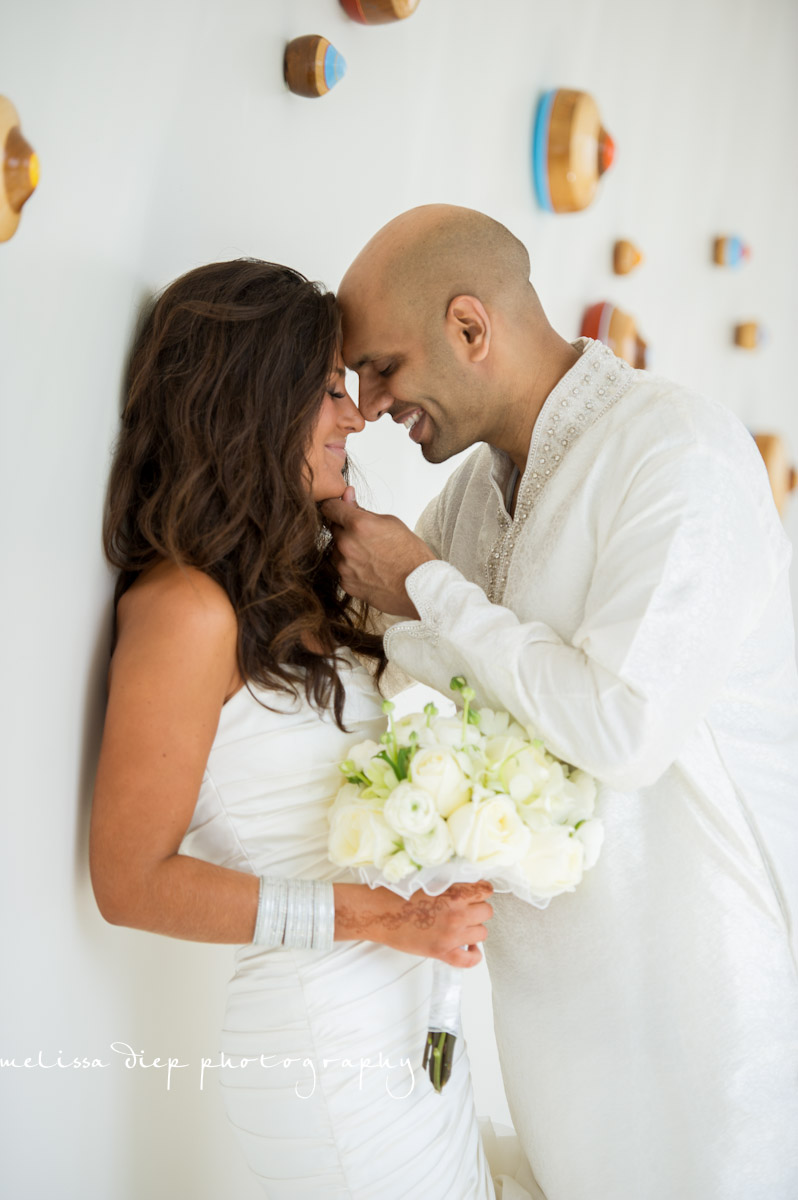 We shot beforehand at the beautiful Renaissance Schaumburg Hotel where Marissa and Nirag got ready for their big day; its lofty window views and modern, marble spiral staircase a perfect backdrop for Marissa’s uber-sophisticated, body-skimming gown. She’s got great taste! (I’m not biased or anything.) 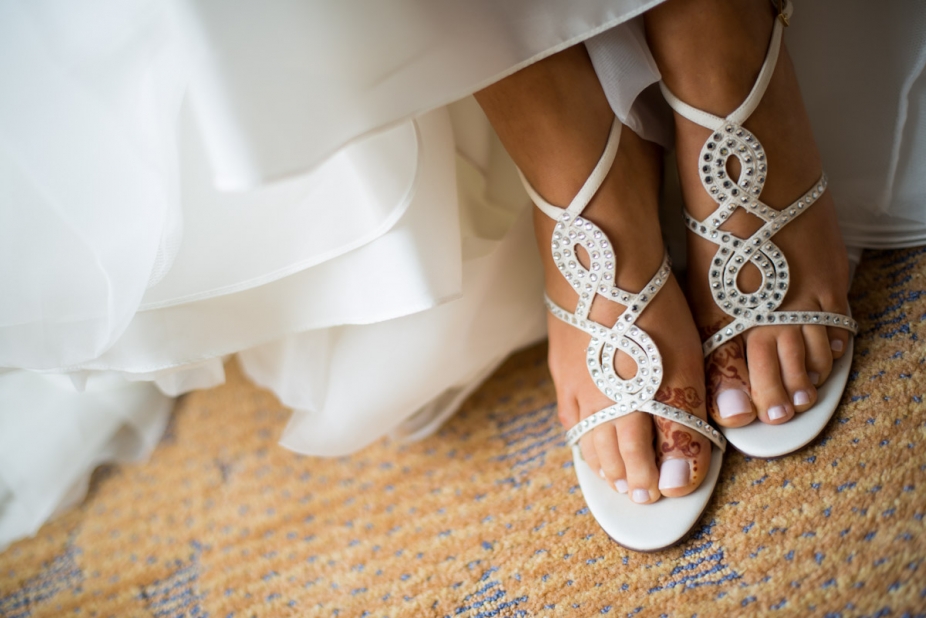 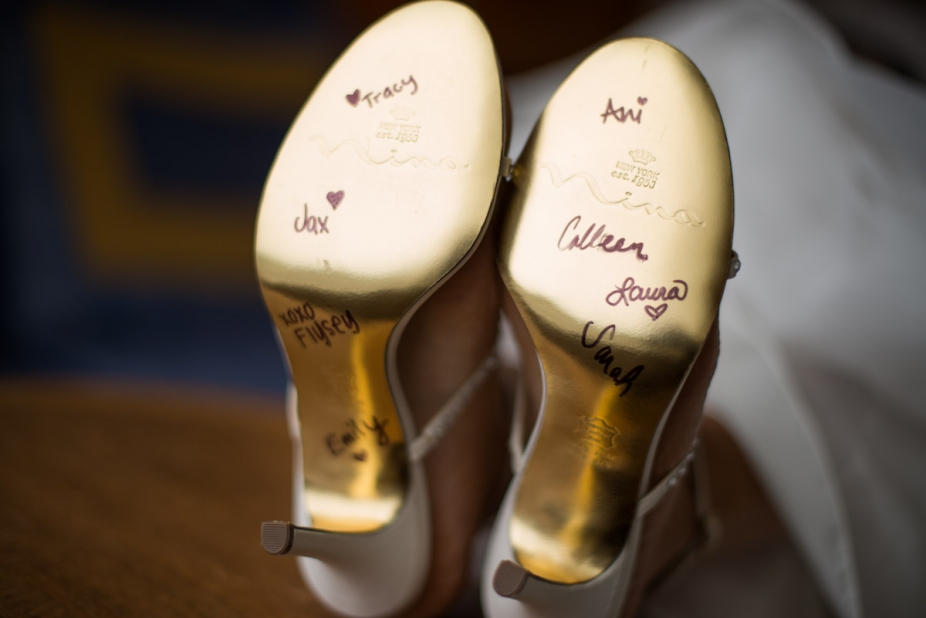 Her bridesmaids looked like a radiant sea of cerulean and peacock blues, offset by a fresh punch of green chartreuse bouquets. Not coincidentally, the shiny Corvette (belonging to Marissa’s godfather) in which Nirag entered the baraat was of the same brilliant blue.

The ceremony and reception took place at The Meadows Club, and incorporated both Hindu and Armenian traditions, a tribute to each of their heritages.

Of all the weddings I’ve shot this year alone, I have to say that the love I felt here in this one room was extraordinarily palpable. I absolutely adored how much Marissa and Nirag’s friends and family loved them. To say the least, it positively pulsated––from the high-energy flash mob that began with the wedding party to the surprise Bollywood style dance performed by Marissa’s father and uncles! You can see how Marissa is eyeing her dad suspiciously as he takes off his jacket, just before breaking it down, Bollywood style, yea!

Having met this lovely couple via a referral from another bride and groom, I can see that these two march to the beat of their own drums. It’s clear that the love from Marissa and Nirag’s family and friends is tremendous and will carry them through this new chapter and throughout their journey in life!