At Home with Erica, Jon and James 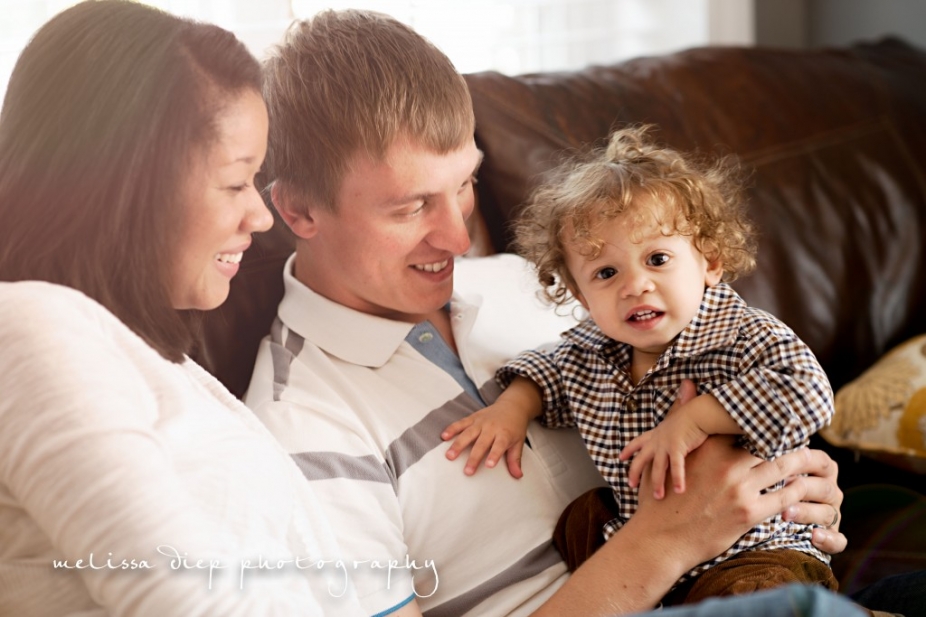 Seriously, aren’t all those unruly locks just precious? Little James here just turned one year old and he is the sweet, curious son of Erica and Jon. I met Erica through the West Loop Moms and Dads, a Meetup group that we have both belonged to since our boys were just little babes. In fact, James is exactly one month older than my Roman! The boys had their first play date together when they were about four months old, so let’s just call them old acquaintances, yea? 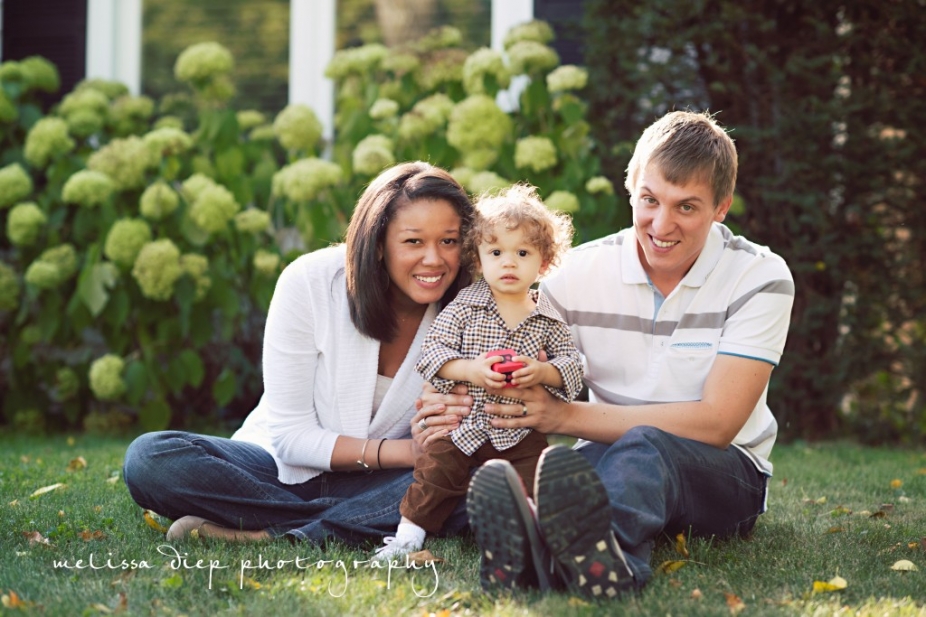 Erica and Jon bought their first home earlier this summer. They left the concrete jungle of the West Loop for Arlington Heights, which is where this family shoot took place. And indeed, their little family looks right at home here in their lovely yard, don’t you think? 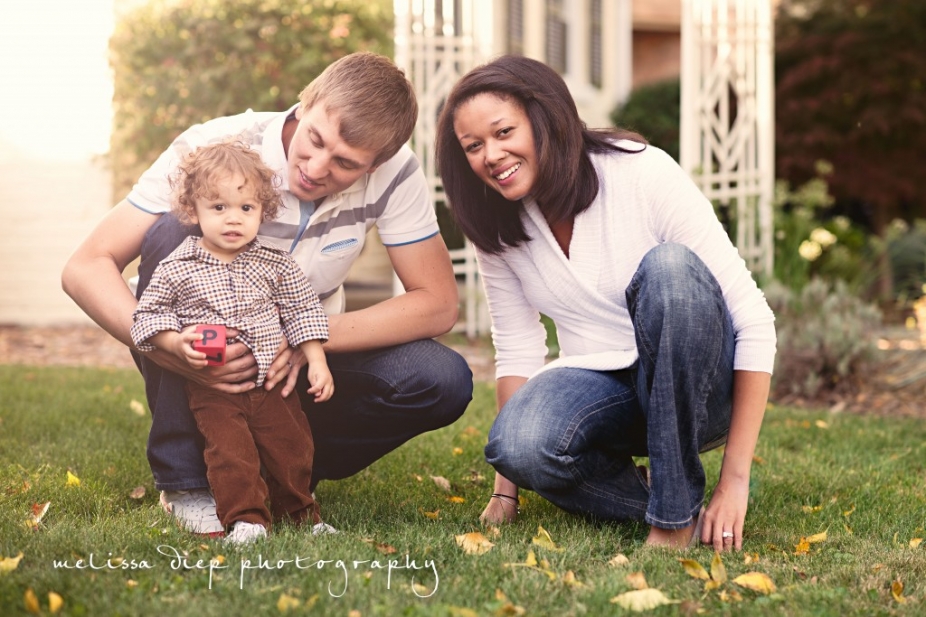 Erica and Jon mentioned that James had missed his nap when I arrived, but surprisingly, he was in good spirits and happy to see Roman who came to work with Momma. James’s favorite toy right now is a blue ball, which he happily bounced around with Roman.

I always love shooting families having quiet moments at home. But it’s extra special to me when I have had the pleasure of knowing the child as a wee baby and to see how he’s grown up to be a smiley, little man! James has already been walking for a few months now, something I can finally relate to––Roman took his very first steps yesterday!

Congrats, Erica and Jon, on your beautiful family!