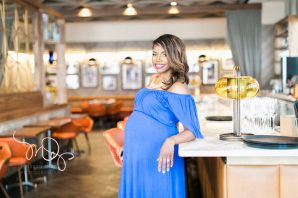 I love being a Chicago maternity photographer because of the city’s endless options for a picture-perfect location.View full post » 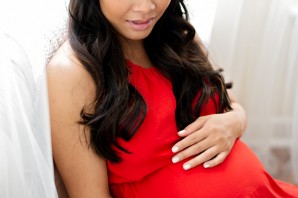 I took these photos for a friend, who just delivered a healthy baby boy a couple weeks ago! He’s almost nine pounds andView full post » 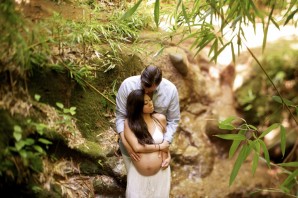 Some women might be afraid to be seen in a bathing suit while 7 months pregnant. Not me. I’ll pose for a photo shoot.View full post »